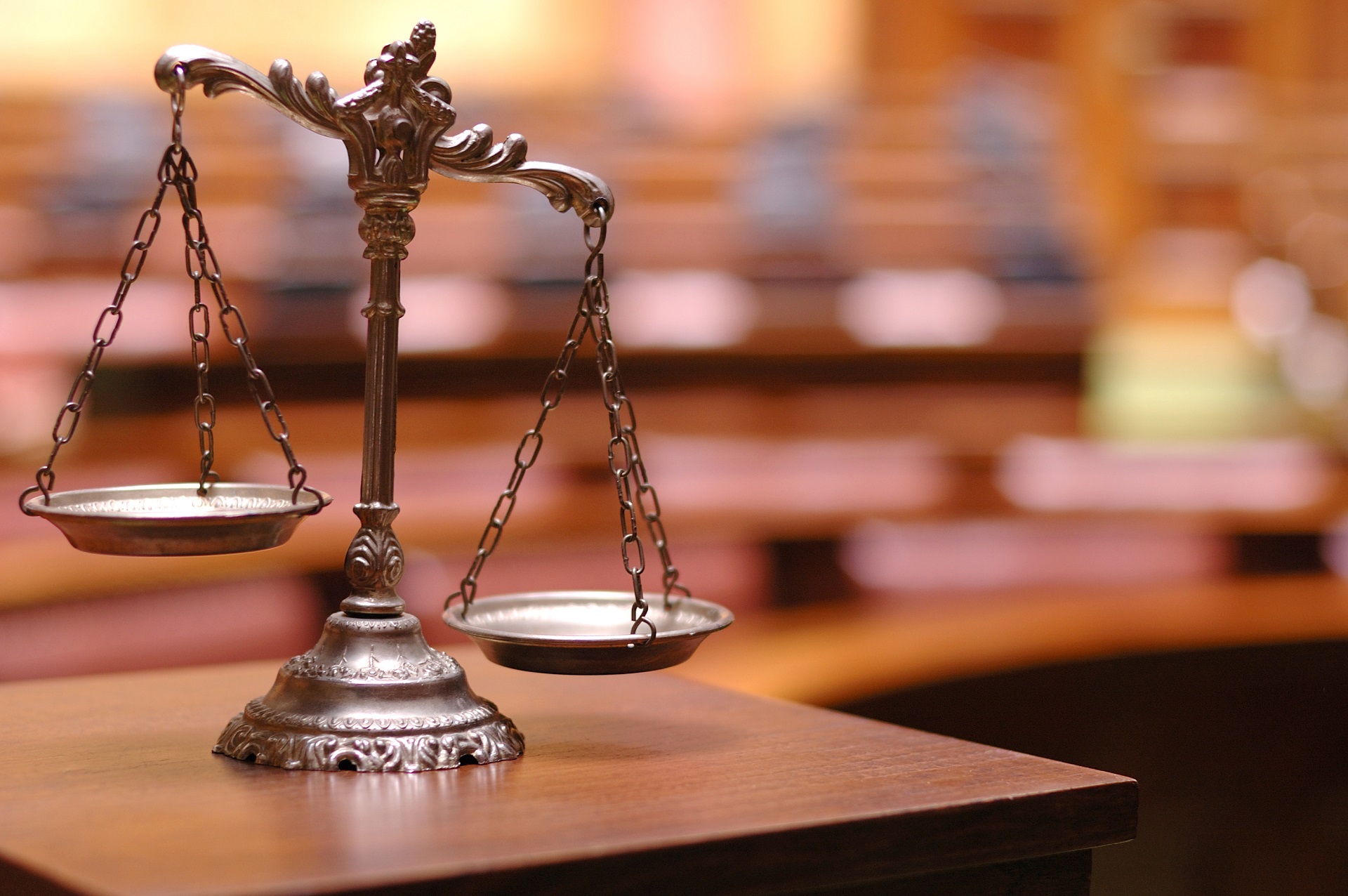 Czech law, often referred to as the legal order of the Czech Republic is the system of legal rules in force in the Czech Republic, and in the international community it is a member of. Czech legal system belongs to the Germanic branch of continental legal culture (civil law).Major areas of public and private law are divided into branches, among them civil, criminal, administrative, procedural and labour law, and systematically codified.