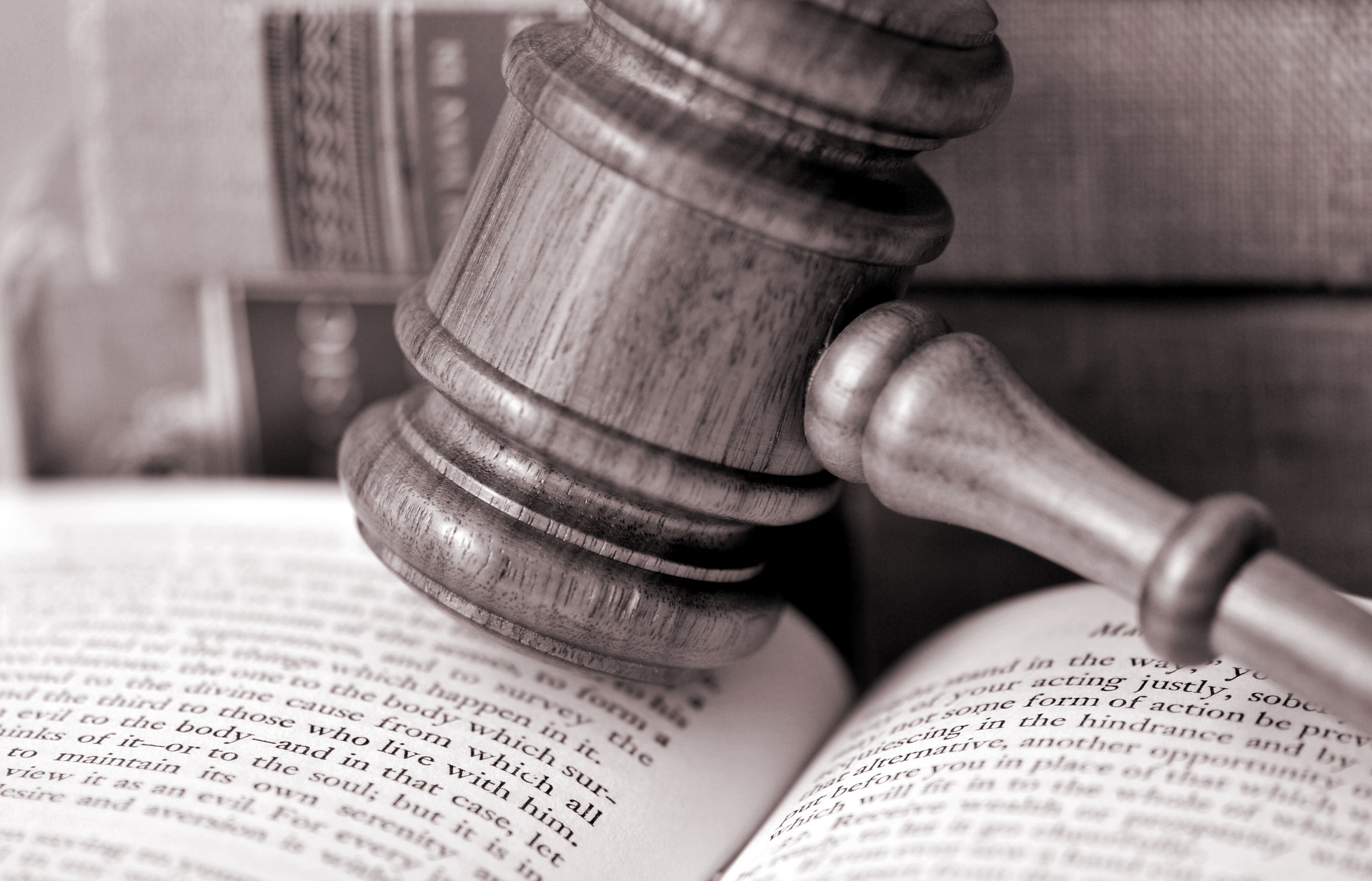 To understand the structure and the contect of work contracts

To separate the different types of employment forms

Which issues would you most highlight to someone new to your country?

In general, German employment laws offer a high level of protection for employees. These provisions are not codified in one act, but are spread out over several statutes, including:

Employment is in the base of every country and every person’s life. It is a vital area in which two main parts co-live: employer and employee. But it usually also means a complex relation in which the interests of each party are confronted. For this reason, Employment Law is necessary in each country.

Employment Law usually covers all parts of the labour relation: rights, obligations and responsibilities of all parts included in it, from salaries to holidays. Each country has specifics in employment law, which means that points such as the number of hours worked per week or the legal rights of a pregnant woman are probably not going to be the same in each country, even though they will be included in the Employment Law.

In the following chapter, we will take a deeper look at Employment law in the country.