Following the study of this chapter, you should be in a position to comprehend the following: the meaning and nature … 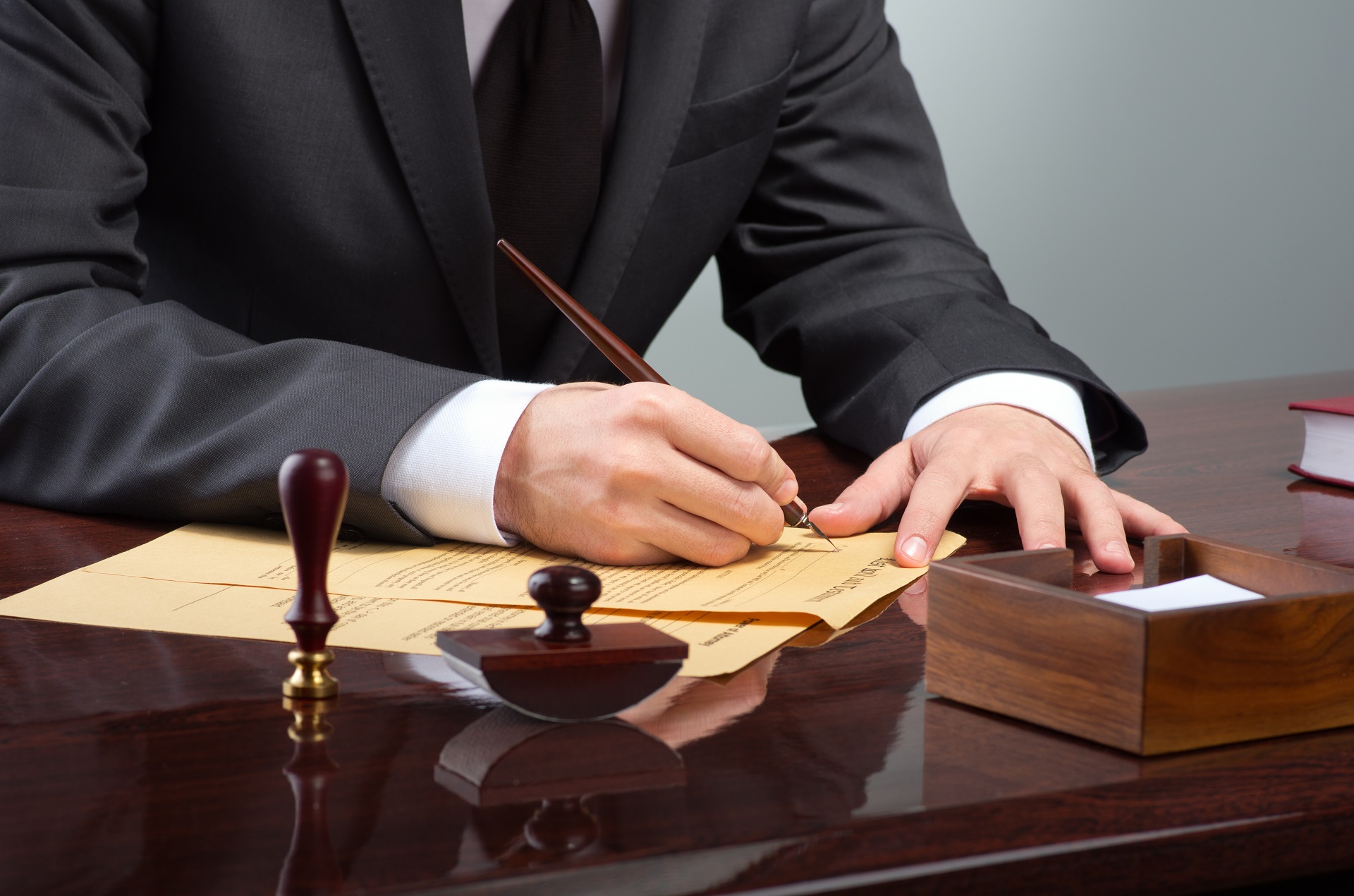 Following the study of this chapter, you should be in a position to comprehend the following:

As can be seen from this chapter, Laws are a fundamental set of rules that govern the way we live and how we live. Without having a legal system in place, the world would be in a disaster. Laws have been integrated into humans since the beginning of time, and they simply have organised the way we live. Legislation and implemented laws and regulations are not there as strict rules only, but they also protect our rights as citizen or even humans. The essentiality of having laws in place is not one that can be defined in words. Look around you and you can see how laws have shaped the way we live.